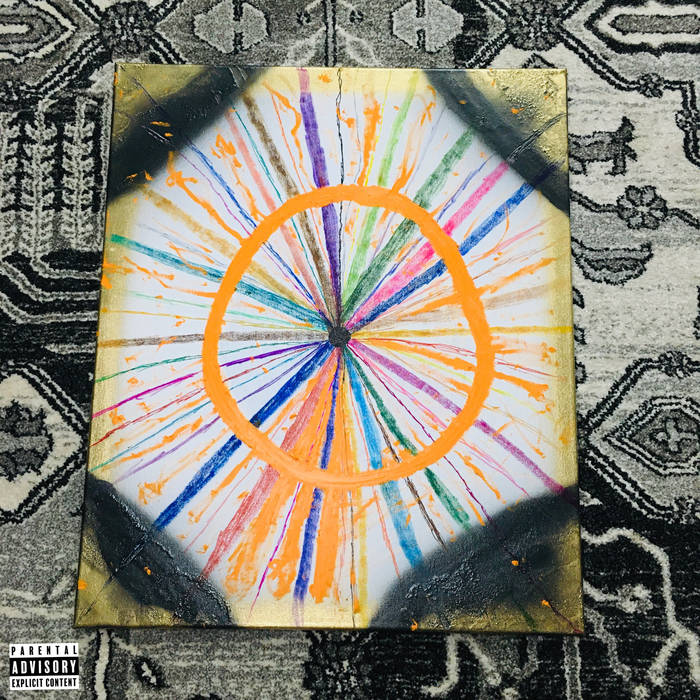 cutnburn I can't even name it as a music album that's the true revelation! soul cleansing and relaxing piece of art,
will definitely keep an eye on this artist and looking forward to hear more! Favorite track: Theta wave.

Ivan Satanov pure wisdom from Malachi Navi Wahy, combine it with well crafted beats and fire flow and you'll get the weapon of mass hypnosis or mass enlightenment... you decide!

xenophiliusponsardin Malachi is amazing - what a great find, this album is stellar. Going to check out the movie and book too Favorite track: Oils of Craniate.

Album Mastered by Ivan Чертов величайший
Album Recorded on Earth, Land of the Owls and Tigers

Track One - Phoenix
Samples:
Evil Star (Live in Adelaide, Brussels & Paris ’19) by King Gizzard & The Lizard Wizard
Audio from the Motion Picture, “Star Wars Episode II: Attack of the Clones”
Death of The Sun King by Malachi Navi Wahy, which samples The March of the Black Queen by Queen
Audio from the Motion Picture, “Harry Potter and the Chamber of Secrets”
I Heard It Through the Grapevine by Marvin Gaye

Track Two - Slag Expansion
Samples:
The March of the Black Queen by Queen
Audio from commentator Jim Ross during WWE & NJPW Live Programing
Might as Well Get Juiced by The Rolling Stones
Overview: Malachi by Bible Project on YouTube
Ten Commandments of Love by The Wailers

Track Seven - Brilliance Progenitors
Samples:
Audio from the Motion Picture, “Up in Smoke”

Track Ten - Los York, New Angeles
Samples:
I Wish You Were Here by Al Green
Interpolates, Shootouts by Nas
Work Me by The Black Keys

Track Eleven - Deity Deletion
Samples:
Sheherezadeh by Aziza Mustafa Zadeh
(The Best Part of) Breakin’ Up by The Ronettes
Heartbreaker by Led Zeppelin

Peace; my name is Malachi Navi Wahy; The Unconscious Prophet of Revelation. This is my Music page. Thanks for the interest. Peace.